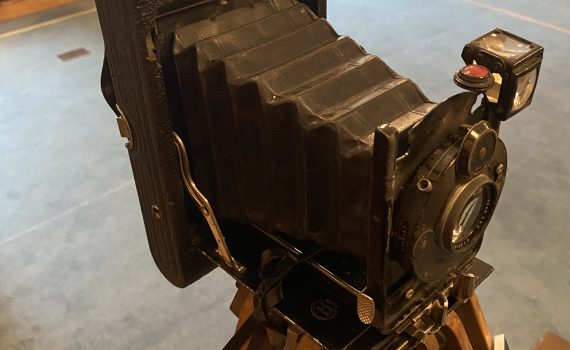 Emily Vincent, University of Birmingham ‘…the rooms of the National Laboratory of Psychical Research were thrown open for public inspection’.[1] — Harry Price, Confessions of a Ghost-Hunter (1936) Lab coats, test tubes, and an array of musical instruments are not the typical objects one expects to find when confronting the history […] 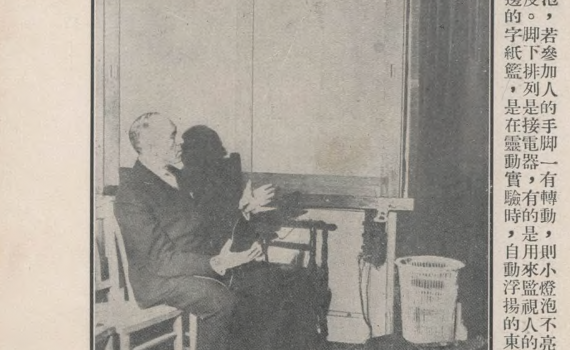 Luis Fernando Bernardi Junqueira (林友樂), University College of London & Wellcome Trust Known in Chinese as ‘Spiritual Science’ (xinling kexue 心靈科學), psychical research was introduced into China from Japan in the 1900s and soon took the country by storm. Inspired by such prominent associations as the Society for Psychical Research […] 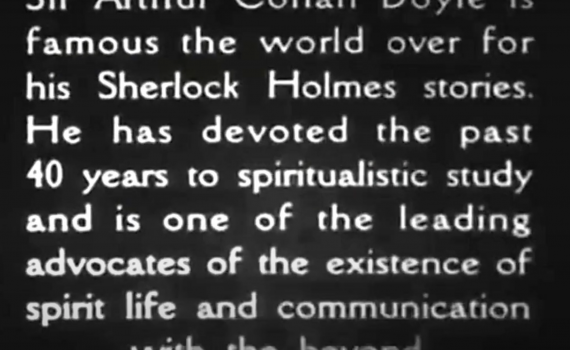 Dr Brian McCuskey, Utah State University In July 1883, the landscape photographer William Harding Warner announced ‘a new scientific subject’ in the British Journal of Photography. Warner had been experimenting with stereoscopic photography since the 1850s, but he was now working in a different dimension, trying to capture images of […] 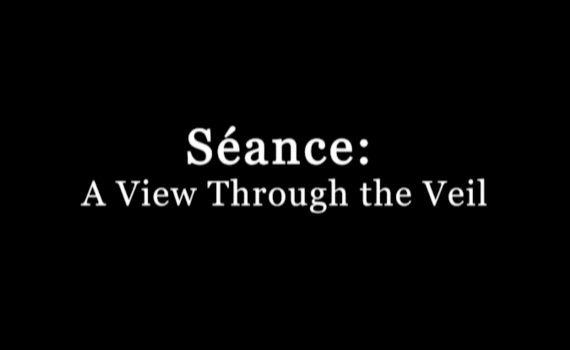 21 September 2021, 6 pm | Launch Event | Short Film | online Dr Nik Taylor and Ashton Carter will bring their theatrical experience ‘Séance: A View through the Veil’ to film for the first time! Watch as they recreate a selection of spirit contact vignettes where guests would appear to glimpse through […] 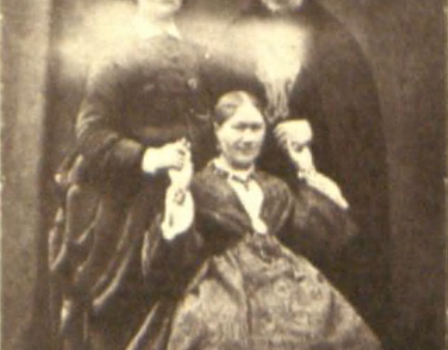 Dr Efram Sera-Shriar, Science Museum Group In 1882 the artist and spiritualist Georgiana Houghton published a photobook called Chronicles of the Photographs of Spiritual Beings and Phenomena Invisible to the Material Eye. Its aim was simple: to provide a compelling set of photographic evidence that affirmed the veracity of the […] 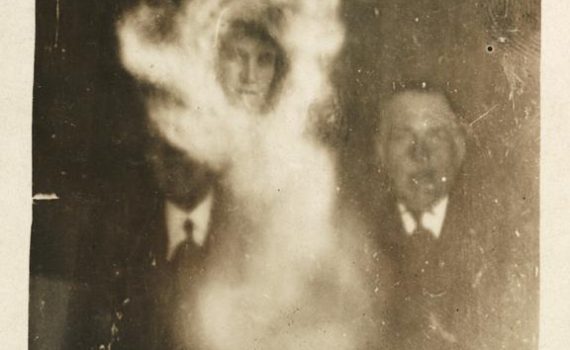 27 January 2022, 6:30–8pm | Live Talk | Café Scientifique, National Science and Media Museum, Bradford During the opening decades of the twentieth century, William Hope was a well-respected medium amongst the spiritualist community in Britain, with positive endorsements from major scientific figures such as the chemist William Crookes and […] 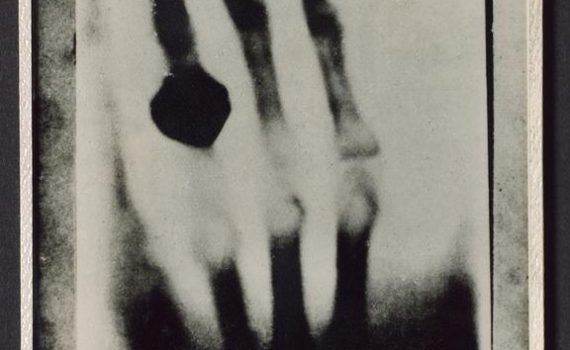 24 November 2021, 6:15–9pm | Live Talk | Lates, Science Museum, London ‘Is the invisible visible?’ was the first question posed to Wilhelm Röntgen in an interview conducted shortly after his sensational discovery of X-rays in 1895. This new technology enabled the eye to penetrate solid flesh, revealing the living skeleton hidden […] 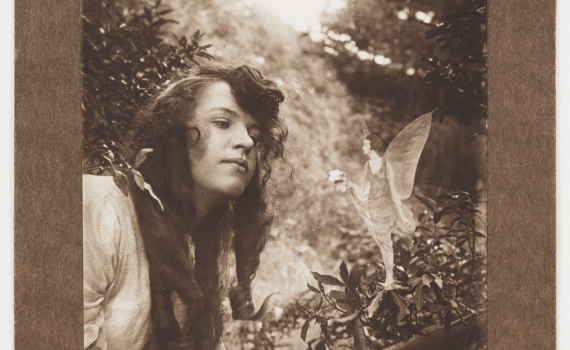 30 September 2021, 6:30–8pm | Live Talk | Café Scientifique, National Science and Media Museum, Bradford In December 1920, The Strand Magazine published a series of sensational photographs taken by two young girls from Cottingley that allegedly showed real-life fairies dancing at the bottom of their garden. Their authenticity was vouched by no less […] 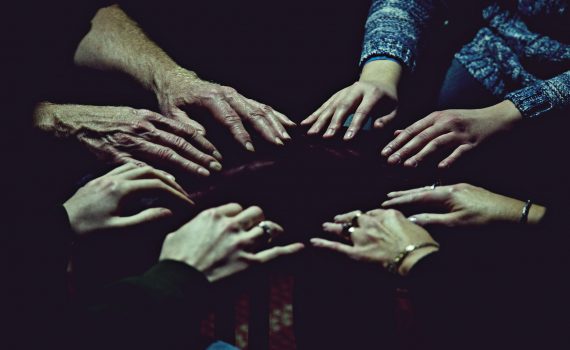 30 June 2021, 6–7 pm | Digital Lecture In this talk, award-winning photographer Shannon Taggart discusses the history of spirit photography and its influence on her own documentary work with the Lily Dale Spiritualist Assembly, recently published in her Fulgur Press book Séance. An artist based in St. Paul, MN, […] 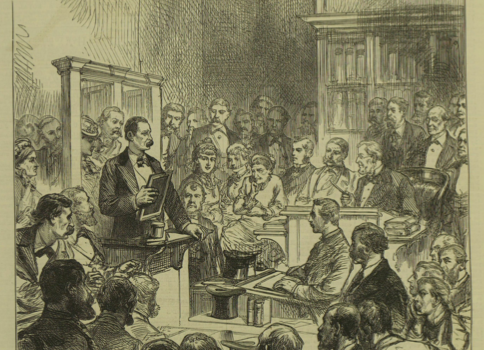 Dr Efram Sera-Shriar, Science Museum Group When friends and colleagues speak with me about my research on modern spiritualism, I am often asked if I can show them a cool example of a spiritualist artefact, and to their immense disappointment, I usually hand them a piece of chalk. While at […]