When friends and colleagues speak with me about my research on modern spiritualism, I am often asked if I can show them a cool example of a spiritualist artefact, and to their immense disappointment, I usually hand them a piece of chalk.

While at first this object may seem mundane and insignificant, chalk, and more specifically its role in spirit writing, serves a core function in spiritualist performances. To a certain degree, the foundation of modern spiritualism rests with the professed ability to interact and communicate with the dead, and the ability to receive written messages from spirits remains to this day a popular component of most séances. By starting with a simple object such as a piece of chalk, it is possible to explore a more complex story about the history of modern spiritualism, and in particular, the material culture of its practitioners and believers.

One of the more interesting examples of a medium to use spirit writing in his séances was the American, Henry Slade (1835–1905).

Born near Buffalo, New York, in the hamlet of Johnson Creek, Slade grew up in the heart of the ‘burnt-over district’ in north-eastern United States. Historically, the region was populated by various Christian evangelical groups, and has been described as the place of ‘the second great awakening’ because of the force by which religious revivalism had passed through it. Slade’s hometown was not so far from the family home of the famous Fox sisters, who are often seen as the progenitors of the modern spiritualist movement.

Growing up in this context, Slade was immersed in the rapidly expanding spiritualist movement, and by the age of twelve he began performing as a medium. In the early 1860s, Slade suffered the loss of his wife Allie, who unexpectedly passed away. Soon after, she became the main spirit control in his séances.

Slade’s rise to prominence within the spiritualist community was rapid, and, seeking to broaden his opportunities further, he travelled to England in the summer of 1876 to set up a venue for his séances at 8 Upper Bedford Place in Russell Square, London.

The use of objects was central to Slade’s spiritualist performances, and his main mediumistic feat was the ability to call on spirits to write personal messages to his sitters, using a chalk pencil and a pair of writing slates, without any apparent human physical intervention.

Typically, the chalk was placed between the two blank writing slates and held together with one hand each by both the sitter and Slade. While they waited for a message from the spirits, their free hands would be placed in view on the table. Scribbling noises would inevitably be heard, and when they stopped, Slade would open the writing slates to reveal a newly written spirit message. It was an immensely popular performance and Slade’s clientele grew quickly, with coverage of his amazing feats regularly appearing in spiritualist periodicals such as The Spiritualist Newspaper (f. 1869) and The Medium and Daybreak (f. 1870).

Slade’s good fortunes eventually ended, however, when he was supposedly exposed as a fraud, after the biologist and anatomist E. Ray Lankester (1847–1929) and his friend the physician Horatio Bryan Donkin (1845–1927) attended one of his performances in September 1876. While preparing the writing slates to receive a spirit message, Lankester supposedly seized them from the hands of Slade, only to discover that they contained a pre-recorded message.

Infuriated by the apparent deceit, Lankester set out to destroy Slade’s reputation as a credible medium. He outlined the details of his alleged exposure in a series of letters published in The Times between 16th and 23rd of September 1876.

Eventually, Lankester brought a legal case against Slade under the Vagrancy Act of 1824, which essentially stated that it was illegal in Britain for a person to use any ‘subtle craft, means, or device by palmistry or otherwise,’ to deceive people.[1]

During the court hearing, which occurred throughout the month of October 1876 at the Bow Street Police Court in London, the chalk pencil and writing slates became central to the case. The big question was whether these seemingly normal objects were actually being controlled by spirits, or if Slade was a clever trickster who used misdirection to swap the blank writing slates for ones with pre-recorded messages on them during his performances. As the trial unfolded, other theories came to the fore. One argument was that Slade had a second piece of hidden chalk under his fingernail, which he used to scribble messages on the writing slates, while he held them one-handedly with sitters during the séances.

As the key piece of evidence in the case, the chalk came to embody a set of assumption about the veracity of spiritualism. The likelihood that a chalk pencil could be controlled by a spirit tested the limits of accepted naturalistic laws. Without unquestionable proof that spiritual agency was responsible for using the chalk to write the messages at Slade’s séances, the prosecutors could convincingly argue that human agency was the most likely cause, even if the exact mechanism for producing the writing was speculative.

Ultimately, Slade was found guilty under the terms of the Vagrancy Act, but was acquitted through an appeal due to an error in the original indictment paperwork Lankester submitted to the police. Slade fled England before a retrial could take place and never returned.

My purpose in retelling this story about Henry Slade is to emphasise how a seemingly ordinary object like a piece of chalk can have a hidden occultic past. By exploring topics such as spiritualism through their material histories, we can reveal new dimensions to these kinds of historical episodes, one that takes seriously the embodied experience and practices of believers and sceptics alike.

Harry Houdini, A Magician Among the Spirits, (London: Harper & Brothers, 1924)

Shane McCorristine, Spectres of the Self: Thinking about Ghosts and Ghost-Seeing in England, 1750-1920, (Cambridge: Cambridge University Press, 2010) 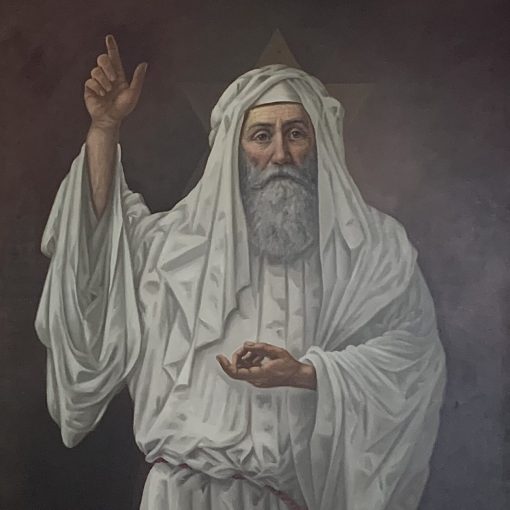 Dr Emma Merkling, University of Stirling and The Courtauld Institute of Art ‘Don’t look into his eyes,’ I’m warned. ‘They can hypnotise […] 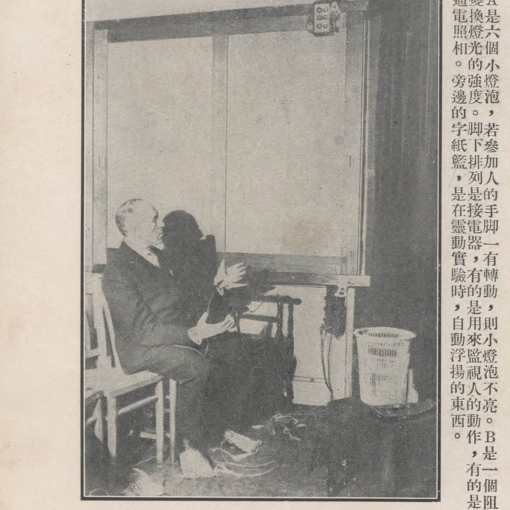 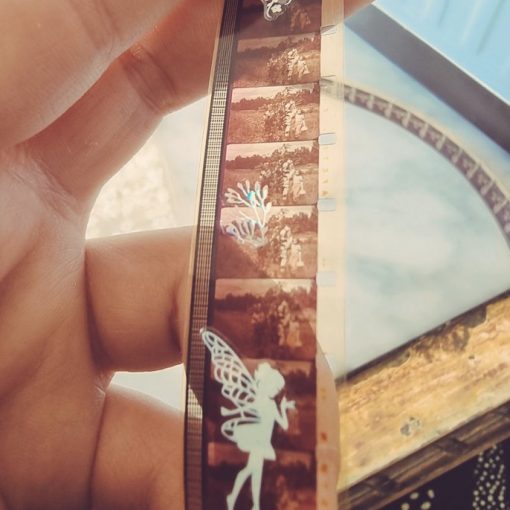 Dr Elizabeth Dearnley, University of London In her memoir about her role in creating the Cottingley Fairies photographs, published posthumously in 2009, […] 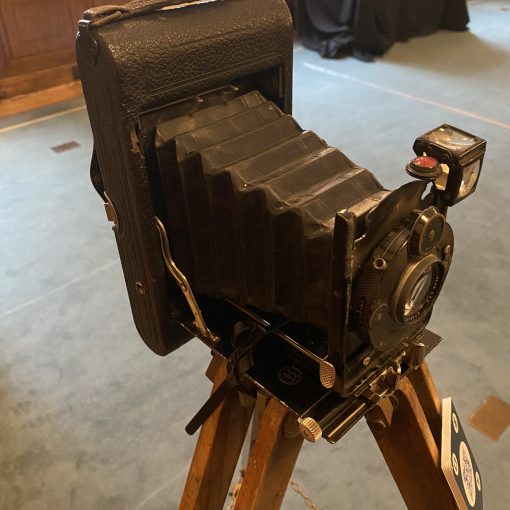