In December 1920, The Strand Magazine published a series of sensational photographs taken by two young girls from Cottingley that allegedly showed real-life fairies dancing at the bottom of their garden. Their authenticity was vouched by no less a person than world-famous Sherlock Holmes creator and spiritualist Sir Arthur Conan Doyle. The images immediately triggered a fierce public debate: were they evidence of the existence of otherworldly nature spirits, of the technical craft and duplicity of their creators, or of the suspect nature of photography itself? The cameras used to produce the pictures, along with Elsie Wright’s famous 1983 “Confession” letter, are today held in the collection of the National Science and Media Museum.

In this talk, Professor Christine Ferguson, Chair in English Studies at the University of Stirling and Principal Investigator on the ‘Media of Mediumship’ project, discusses what these objects can tell us about the long-standing relationship between technological innovation and alternative spiritual belief in modern Britain.

This event will take place at Café Scientifique, National Science and Media Museum, Bradford. It will be delivered in hybrid format: bookings can be made to attend in person, or to watch online. Book here.

This event is free and open to the public. 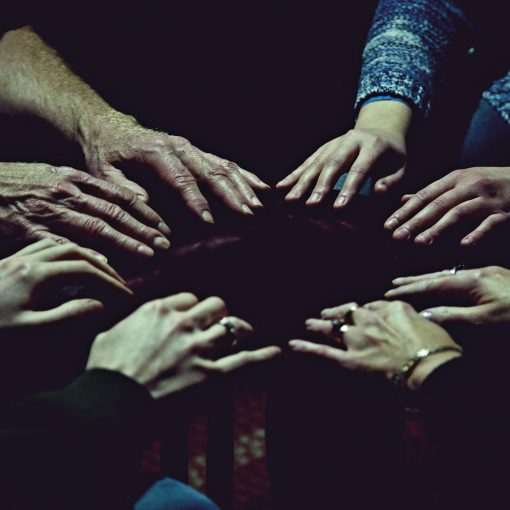 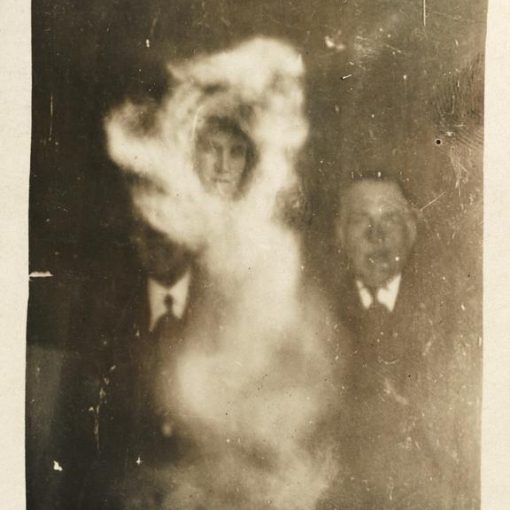 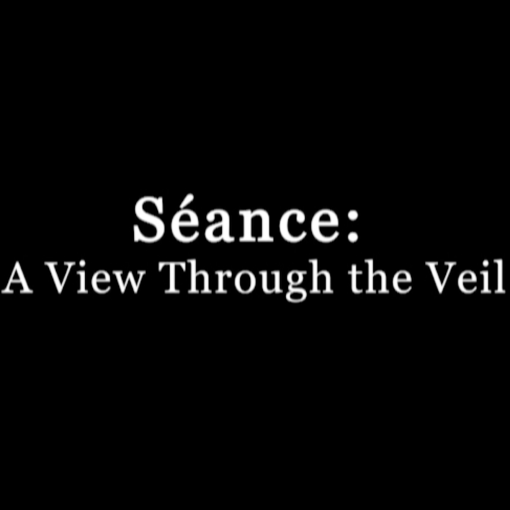 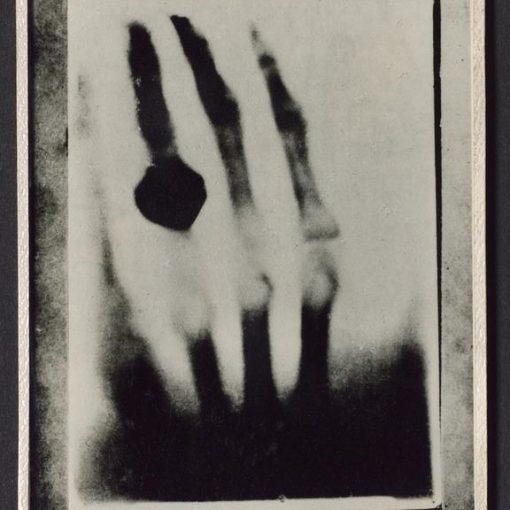